Does Primavera P6 Work on Windows 11?

Windows 11 is the latest version of Windows, Microsoft’s NT operating system. It was released on October 5, 2021, and is free for Windows 10 users to update. However, Windows 10 will still be supported by Microsoft until 2025. So, should you update?  For some users, this question depends on whether Windows 11 supports Primavera P6.

In short, yes. Currently, Windows 11 supports Primavera P6 with both SQLite and SQL Servers. These are the two ways you can access Primavera P6. SQLite servers are standalone installations installed on a local device, allowing one user access to the program. SQL Servers, on the other hand, is a client database that allows users access through a network. Both of these server types will continue to work within Windows 11.

Since Windows 10 and Windows 11 both support Primavera P6, whether you should update to Windows 11 largely depends on the other features you are looking for. 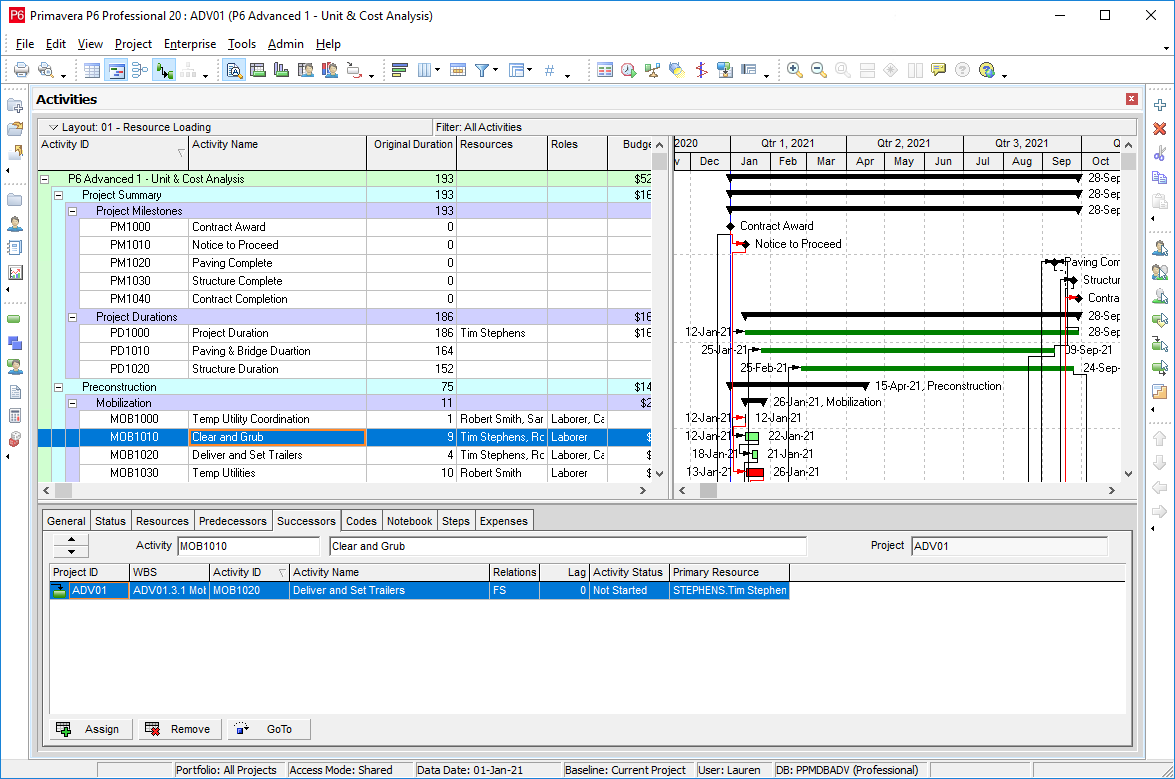 The difference between Windows 10 and 11

Windows 11 was designed to give users an easy-to-use, design-forward interface. It even boasts new features that make organization easier like “Snap Layouts,” or “Snap Assist” which allows you to “snap” your apps and open windows into an organized grid. 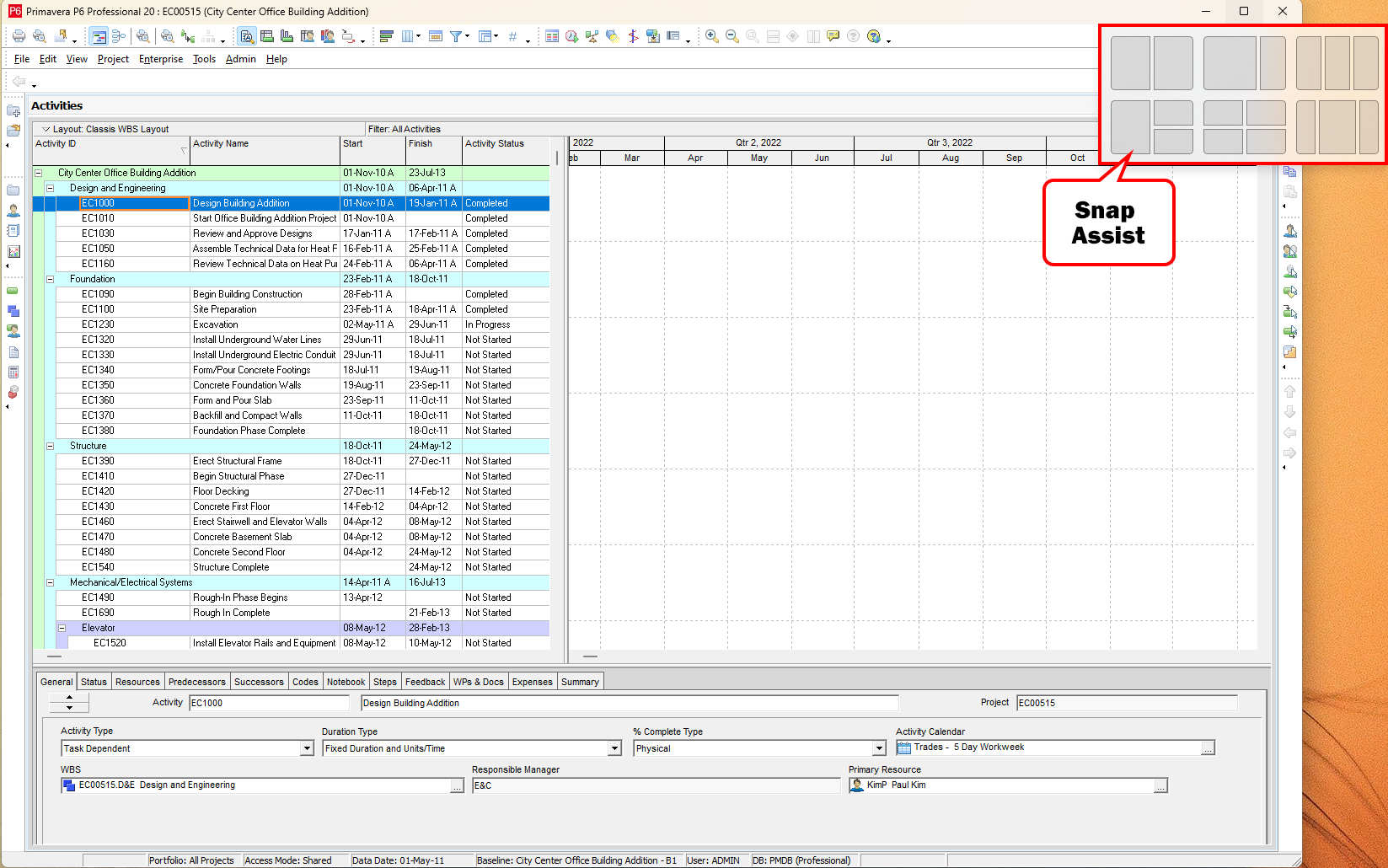 You can also create desktop groups which you can customize with colors and labels. For Android users, Windows 11 now allows Android apps to run on their desktops. In Windows 10, these apps can only be accessed on a smartphone.

The system has a better gaming load time with a new storage system called DirectStorage. DirectStorage will also be available to download on Windows 10. Additionally, Windows 11 has new AutoHDR and for more vivid gameplay and PC Game Pass where you can play and buy new games.

Windows 11 offers multiple layers of security for your data. The SmartApp screens apps and only runs them if they have a good reputation. Microsoft Edge ensures that your passwords haven’t been compromised anywhere on the web. Windows 11 also offers new accessibility features. The system has voice recognition as well as captions that can be read aloud by a natural sounding voice.

If you are looking for a more aesthetically pleasing interface, faster gaming, and better security and accessibility features, Windows 11 may be the right choice for you. Either way, both Windows 10 and 11 support Primavera P6.

We also offer P6 training courses with an experienced instructor:

Lauren Hecker is a Primavera P6 Professional Instructor and teaches onsite and virtual Primavera P6 Fundamentals and Advanced courses. To see her next open enrollment course, please visit our P6 training page here. To schedule an onsite or custom course, please contact us!